Pandemic has shrunk our networks but it’s time to reconnect 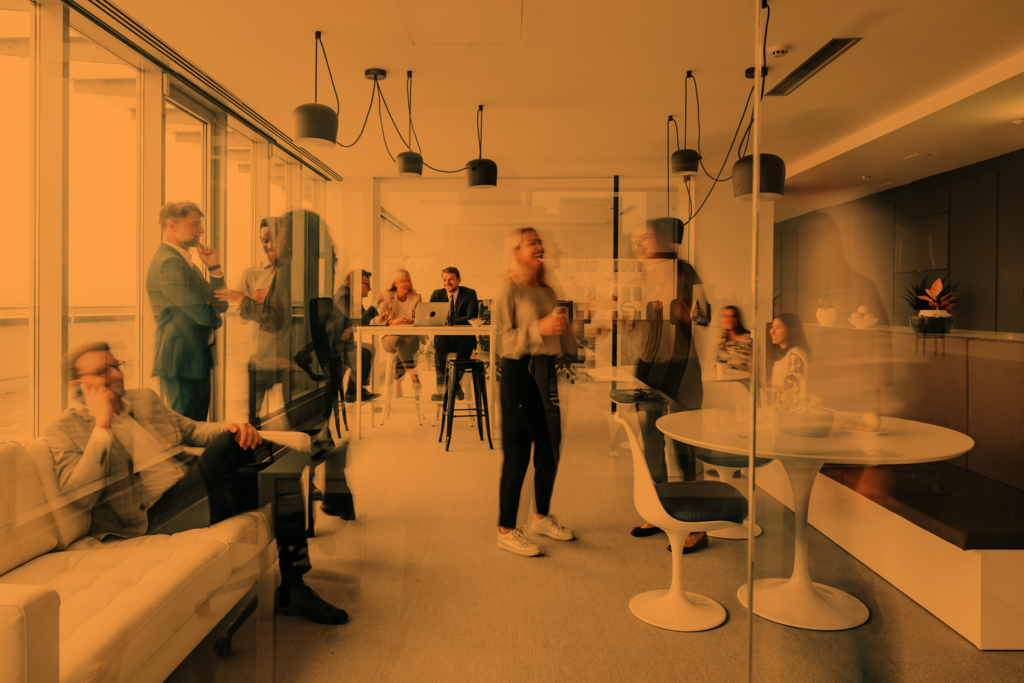 Over the past years, our focus has shifted towards a smaller number of close relationships, but research shows that people with strong and diverse networks are happier, live longer and earn more money.

Book review: The Start-up of You 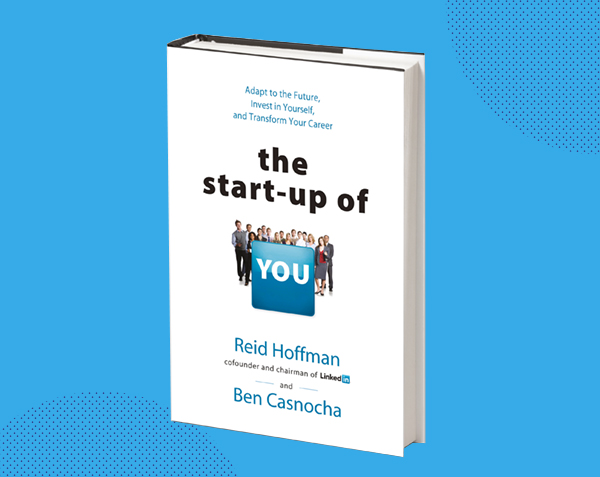 I constantly get asked what book on Networking I would recommend, and I always suggest The Startup of You by Reid Hoffman and Ben Casnocha. 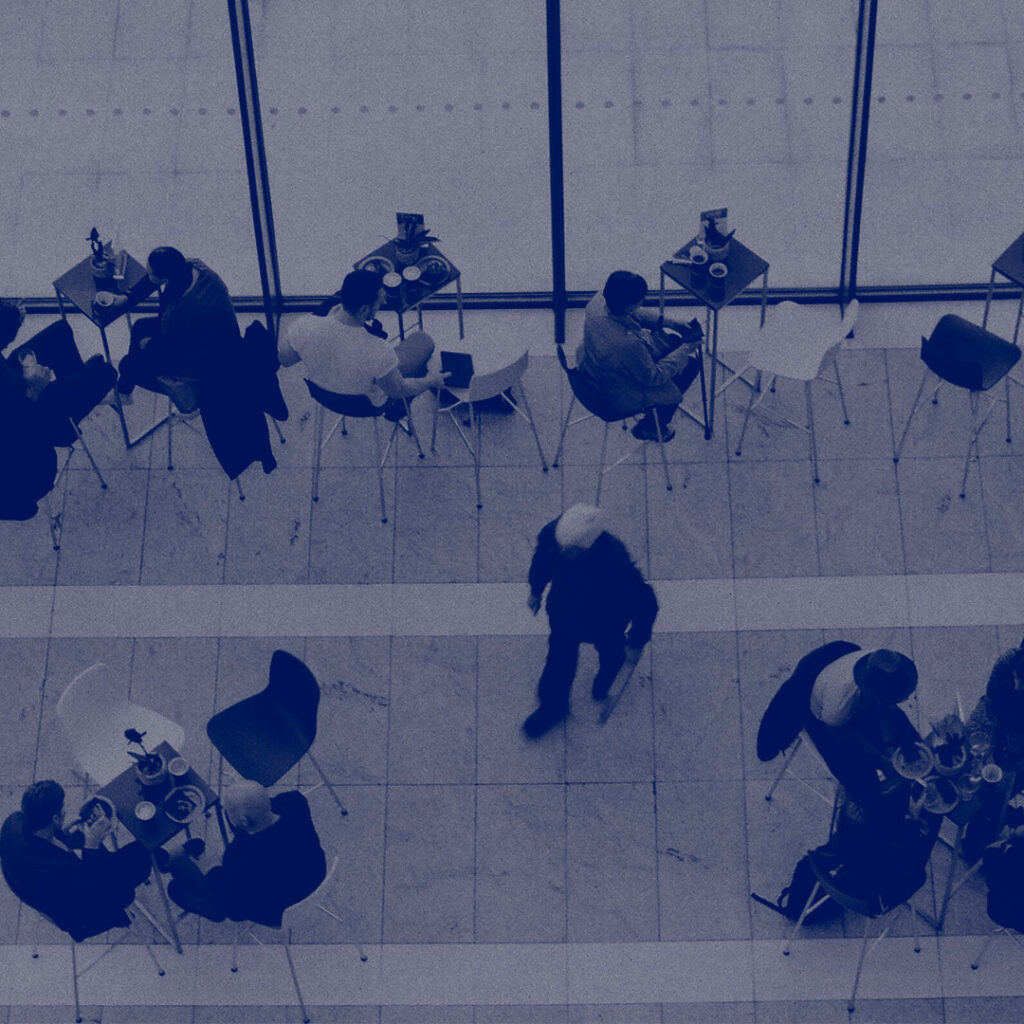 If you don’t shape your career other people and other events will shape it – how true is that given recent developments. 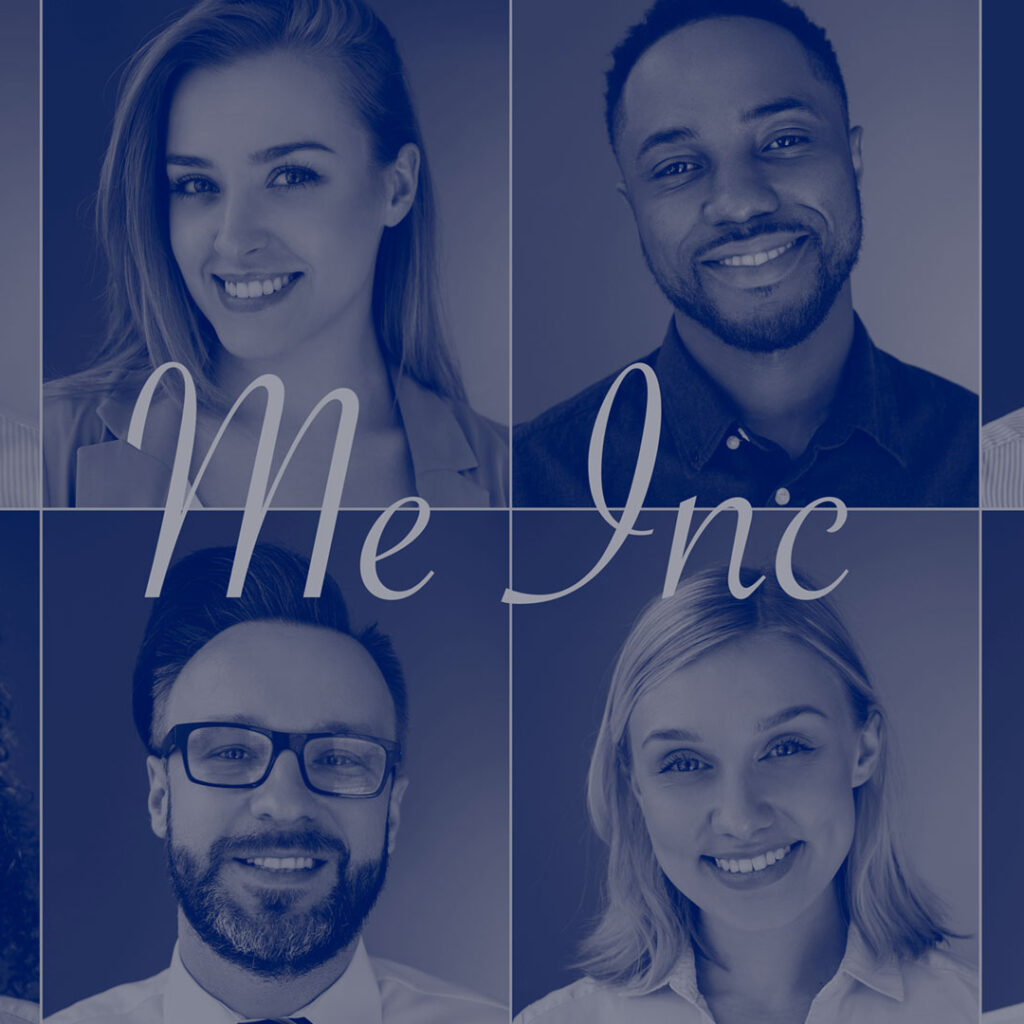 The year is 1997. The magazine is Fast Company. The article is titled “The Brand Called You”. Written by legendary management consultant Tom Peters the gist of the article is that we are all Chairman, CEO and Marketing Director of our own company called “Me Inc.”

The Day That’s In It – Ireland and Soft Power 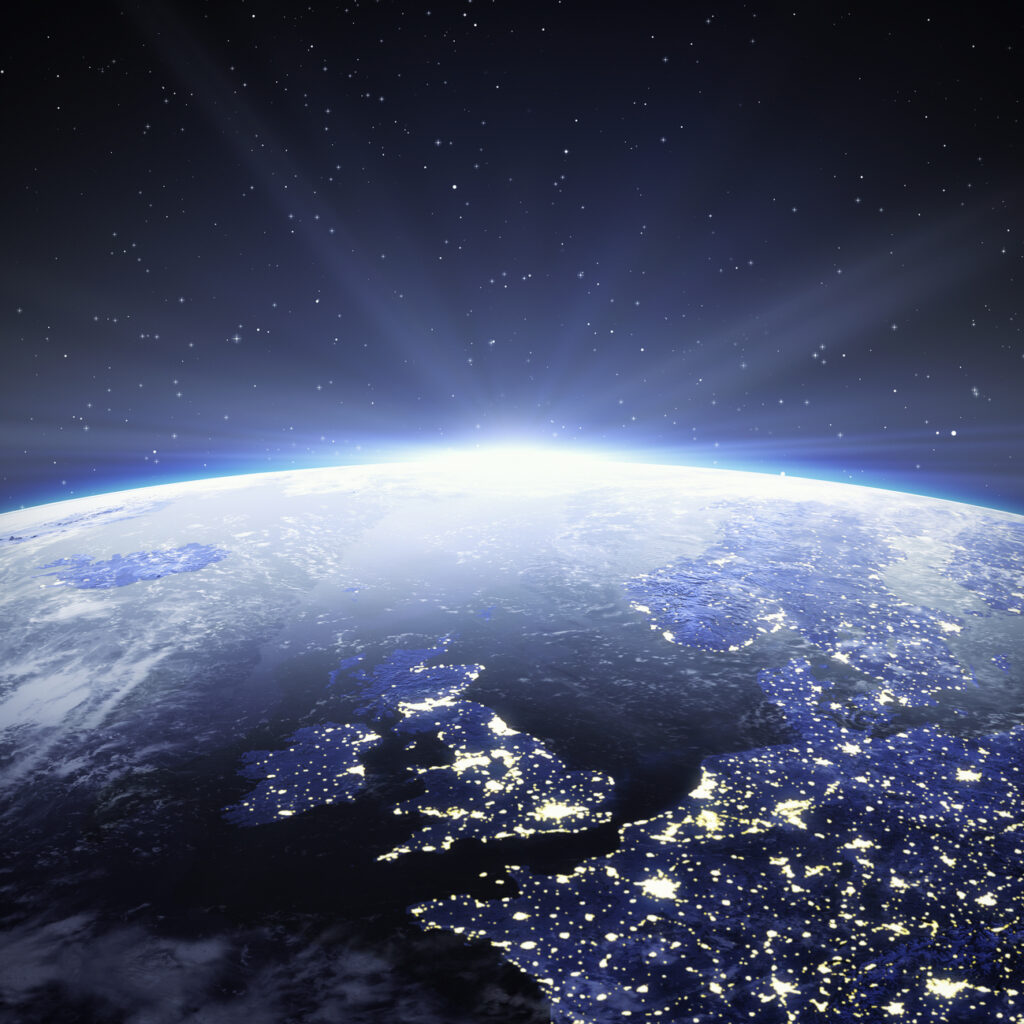 Professor Joseph Nye of Harvard University, back in the 1990’s, coined the term “Soft Power” which he believed countries possess in varying degrees. Soft Power is the ability for a country to achieve its goals through attraction rather than coercion. Soft Power matters – it has a real impact on the decisions people make. Hard […] 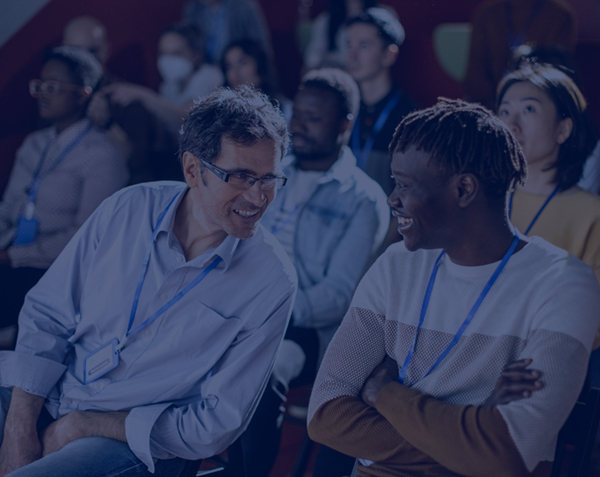 According to a recent report from LinkedIn Learning, strengthening a soft skill is one of the best investments you can make in your career. 57% of senior leaders today say soft skills are more important than hard skills…

The Power of Networking 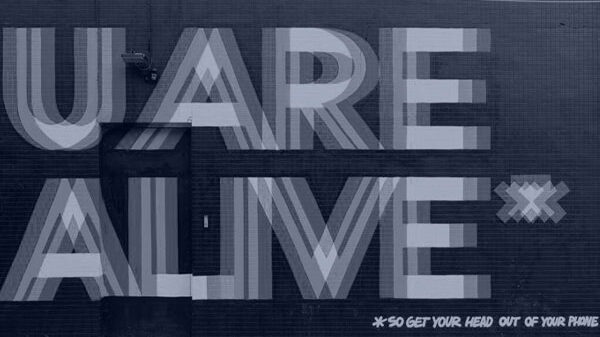 This video which was released today by Failte Ireland was directed by Anne Zahan who works with ‘In the company of Huskies’, a Dublin based digital marketing agency. Anne is from Toronto without a drop of Irish blood but…