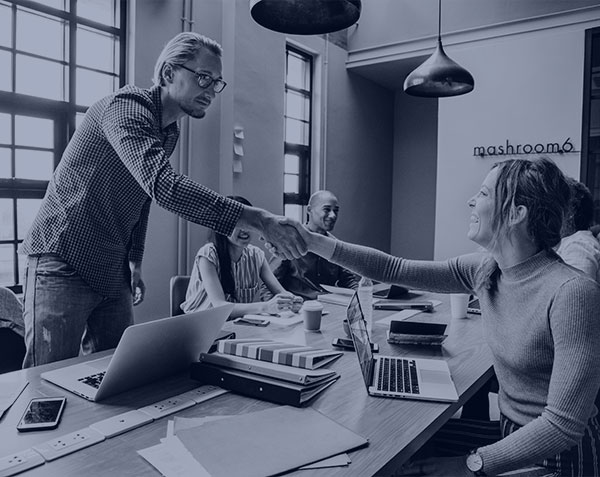 There are now more than 500 million people on LinkedIn – the professional networking site. According to a recent report from LinkedIn Learning strengthening a soft skill is one of the best investments you can make in your career as they never go out of style. 57% of senior leaders today say soft skills are more important than hard skills. So it’s no surprise that companies are increasingly looking to ensure that their employees are good at Networking – a key soft skill. But here’s the conundrum – everybody agrees that networking is critically important but schools and colleges don’t teach it and companies don’t have strategies for it. Also it is difficult to judge in the recruitment process. Many people say they hate the whole idea of networking and that they were not hired to network. It tends to have a somewhat negative feel to it – conjuring up images of pushy, salesy types of people flicking out business cards at a ferocious rate at a cocktail party constantly looking over your shoulder to find someone more interesting to talk to.

We, in The Networking Institute, work to counter that when we say that networking is about giving rather than getting and you can be successful if you first help other people achieve their goals. We tend to mix up networking and sociability and being in a large group can be overwhelming for many people. In reality, Introverts can just as effective networkers as extroverts because they can use different strengths , such as good listening, to create strong meaningful connections.

We believe that networking is a key soft skill and you won’t progress in your career unless you build a strong and diverse network. Much of life is about connections and they can be the key difference maker. A strong and diverse network is a necessity not a luxury and without a strong network your success will be capped. The good news is that everyone can be become a better networker and there is a precise four step process that you can follow to get better. This process involves research, cultivation, solicitation and stewardship. It is very relevant to people as they build their careers particularly as they begin to realise that the key skills that they needed to have to get their job in the first instance become less important as they progress up the career ladder, because everyone has them (you can’t compete on what everyone has) and relationships become more important.

The future leadership of your organisation will not be by unknown people. On top of all this  research shows that people who have strong and diverse networks live longer, are stronger physically and mentally, earn more money and are happier. In short success is social – it depends on our relationships
with others. Also we get paid on performance – we get promoted on what other people think of our potential so that brings in the whole issue of ‘other people’ and our ability to build relationships of trust with them. Harvey Coleman in his book ‘Empowering Yourself’ writes about how your performance only contributes 10% to career progress whereas your image contributes 30% and your exposure contributes a whopping 60%. If you accept this then it has real implications for networking.

The Networking Institute has developed an online training programme that looks at what is necessary to become an effective networker. It identifies the five key skills of listening, building social capital, managing serendipity, building trust and focussing on weak connections that will help you take a strategic approach to networking. We believe that this learning is important but not urgent which is why it is often ignored. It is also about changing attitudes, altering behaviour and learning some new skills. It is particularly appropriate at a time where we are being swamped by technology and yet we need to be hi-tech and hi-touch and make sure that we don’t starch the humanity out of our lives.

As Dale Carnegie said all those years ago “people do business with people they like and trust”. Some things never change.