The Other One Percent – Indians in America 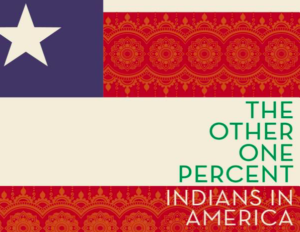 Read this fascinating book recently – The other one percent – Indians in America – and found it an intriguing insight into the Indian Diaspora in the US. It goes a  long way to explain how India has become such a leader in engaging their global Diaspora that now numbers 18 million. This book specifically looks at the 3 million people of Indian origin living in the US and hence the title. They are the wealthiest and most highly educated immigrants in the US.

Some key takeaways from the book –

The secret to their success lies in education which forms a large and influential part of the selection process in India.The book shows how a population from a poor developing country with low education became the most educated, highest income group in the world’s most advanced economy in a single generation. Many lessons for other countries there.

Indian born and educated people head up some of the most successful US companies such as Google, Microsoft, Mastercard, Adobe and, until recently, Pepsi which was led by an Indian woman, Indra Nooyi.

Although Indians make up 1% of the population of the US they comprise 8% of the founders of hi-tech companies and one-third of technology start ups in Silicon Valley.

The real influence will be influenced by the children of these migrants. 80% of second generation Indian Americans are under the age of 25. 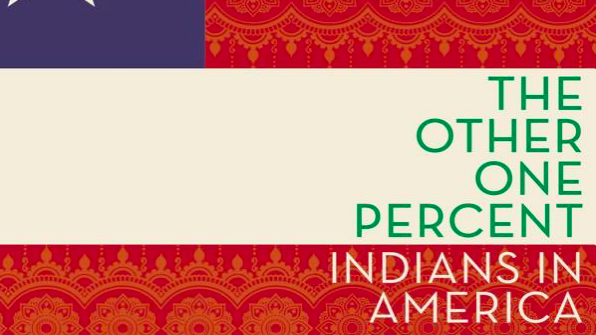